You can download this high-Quality Ringtone in both MP3 and M4r format.

Shreya Ghoshal’s Mere Dholna (The Sisters) Ringtone From the movie Bhool Bhulaiyaa 2. The Ringtone was sung by Shreya Ghoshal. Original Lyrics by Sameer. Original Music by Pritam. The Music Label is T-Series. 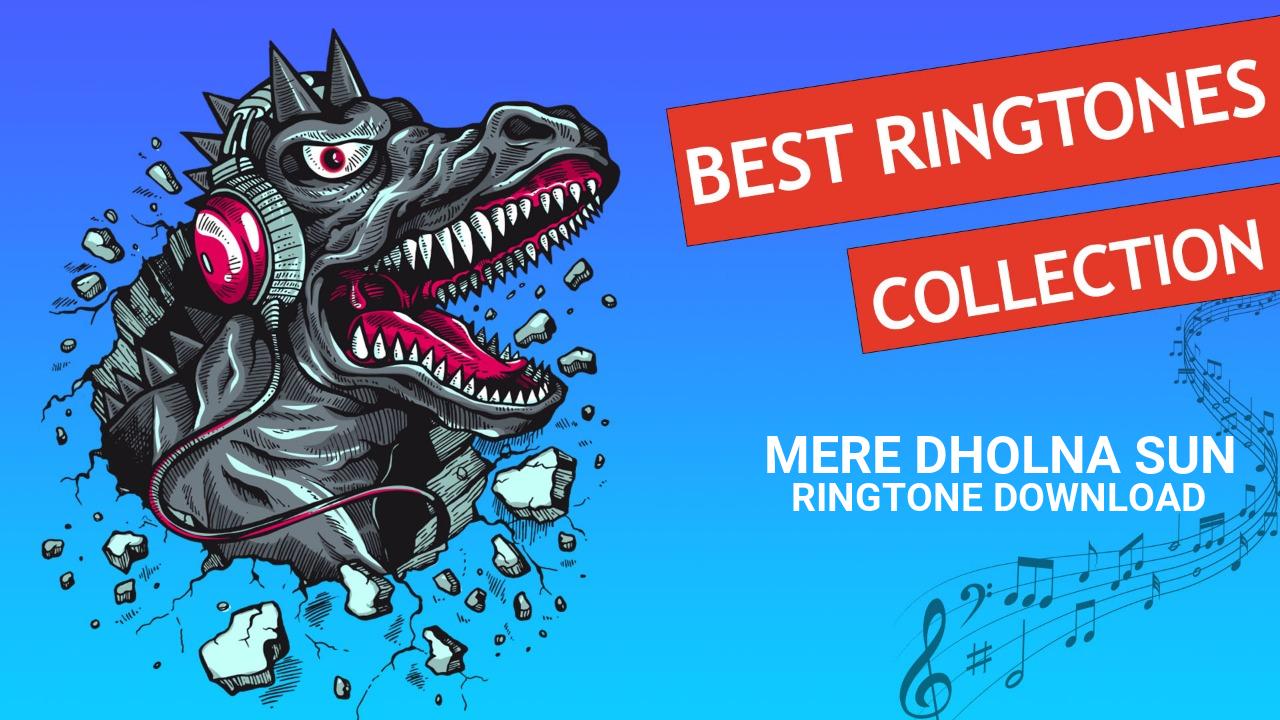 If you want us to upload your favorite ringtone, then please contact us.

We try our best to find the best and sweet ringtones for its users. Give your Feedback on Ringtones!